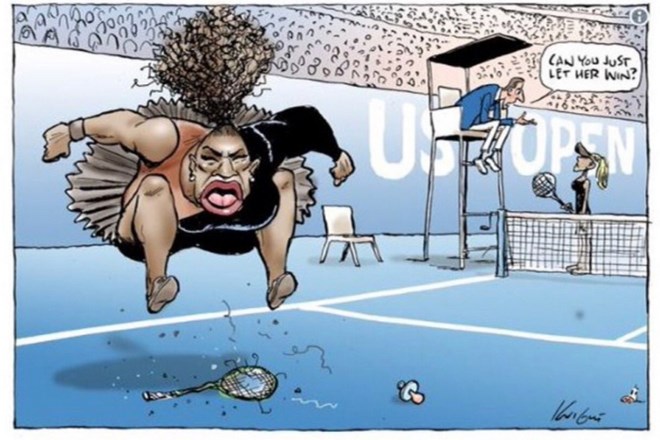 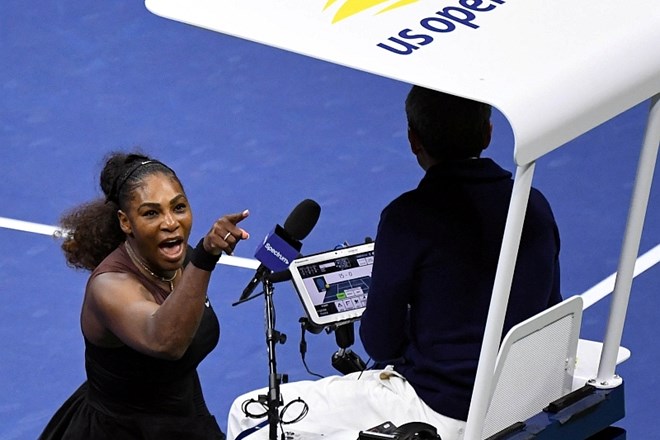 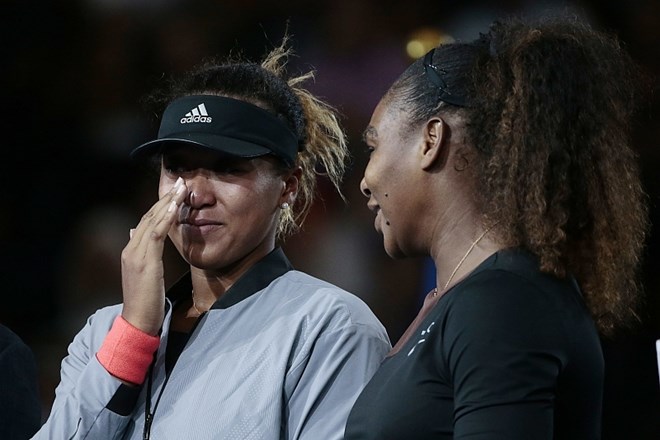 “It had nothing to do with gender or race.”

Holy crap. This Serena cartoon is racist AF & reminiscent Jack Johnson cartoons in 1910. Mark Knight should be fired. But any Herald Sun editors that would allow this, should fire themselves first. https://t.co/Usgd7pWH8b

Whatever you think of the Serena Williams situation, I think we can all agree that this cartoon is disgusting. Erasing Naomi Osaka’s blackness alongside a grossly racialised caricature of Serena, invoking racist stereotypes, is obscene. https://t.co/Z09T7rt5tt

Criticism of Mark Knight's Serena Williams cartoon shows the world has gone too PC & misunderstands the role of news media cartoons and satire. Poor behaviour in any sport needs to be called out. #media #cartoons #markknight @Knightcartoons @theheraldsun https://t.co/KQFuvIJp0Q pic.twitter.com/sRo3AQ1cJW

1. #SerenaWilliams does not look like this.
(Serena is beautiful)

2. @SerenaWilliams did not act like this.
(Serena stood up for herself)

3. @Naomi_Osaka_ does not look like this.
(Naomi is not blonde or white)

This is the most racist and sexist cartoon that I have ever seen. https://t.co/qlIi59rAL8

Well done on reducing one of the greatest sportswomen alive to racist and sexist tropes and turning a second great sportswoman into a faceless prop. https://t.co/YOxVMuTXEC