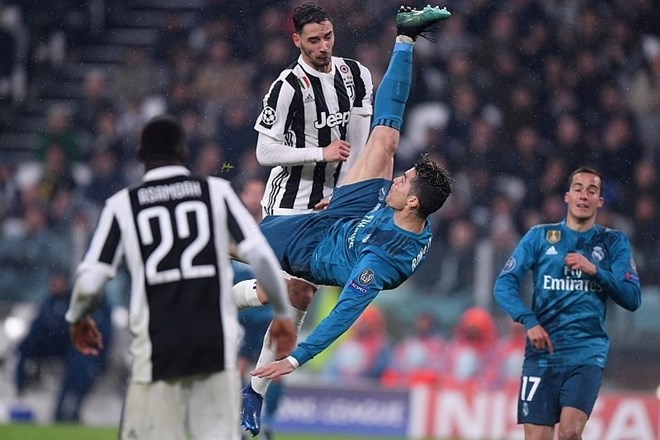 It pays to be linked with Cristiano Ronaldo. 💰 pic.twitter.com/bKsaNPT0Rp

#Juventus Cristiano Ronaldo big update! Jorge Mendes just spoke to Record: “If Cristiano will leave Real Madrid, he’ll be always grateful to the club, the president, Real Madrid fans. If it will happen, he’ll join a top club to continue his great career” 🔴🔜

Exact 9 years ago Ronaldo entered the bernabeu wearing the number 9 jersey. What a royal journey it has been since then. Watch this and try not to cry. We love you @Cristianopic.twitter.com/ms6uUrx7Wg

Do we think this deal happens? Looking likely at this stage, would be a huge coup for Juve! pic.twitter.com/LNAQWIGqYN

Safe to say they've got their money's worth! 😨😨😨 pic.twitter.com/hBTIPYok1Q