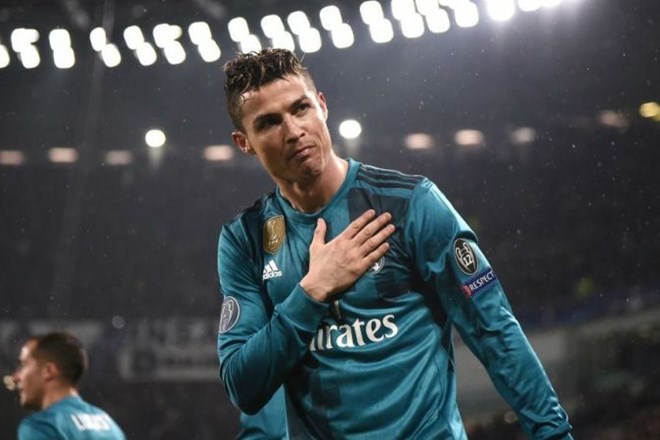 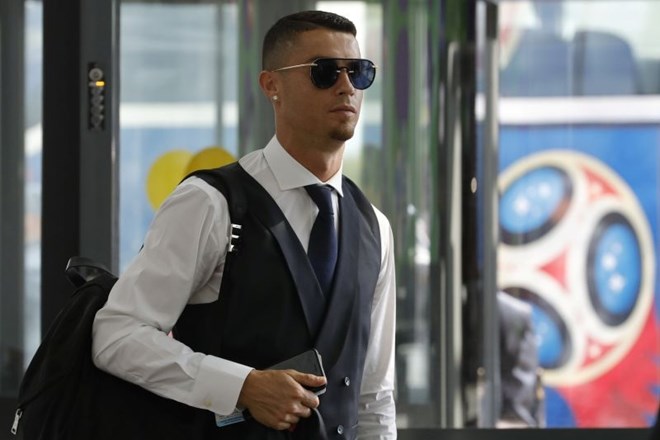 The transfer of Cristiano Ronaldo to Juventus, is a matter of hours [now]. Cr7 has decided to close his Real Madrid cycle.

Cristiano Ronaldo believes that the €100m price that Real Madrid put on him last Jan, was an invitation to leave.

"Ronaldo-Juve.
A deal worth €220m."
Those are the figures of an increasingly real transfer.
In Spain they say Real accepted Juve's offer.

This deal would cost Juventus over €350 million with transfer fee & salary. Agnelli can make it happen but its down to if Juve want to do it.

Juventus have confirmed they are thinking about it. And Ronaldo is open to joining.